How independent was he? 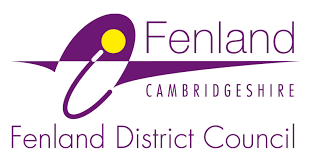 The Lib Dems chose not to oppose Mark Archer at last year's Fenland elections to give him a free run as an independent against the Conservative candidate. He ran a campaign where he described himself as "fiercely independent" and after the election thanked the residents of Manea and described them as "independently minded".

A short year after being given a free ride by the Lib Dems, he has chosen to join a new political group- at Fenland called "the Lib Dem Alliance". The residents of Manea have every right to question whether they were conned a year ago.

During last year's elections I wrote a blog about the dangers of voting independent which was used by the Cambs Times.  That article concluded with the comment:

I think my views back then have been somewhat vindicated.
Posted by Martin Curtis at 14:02